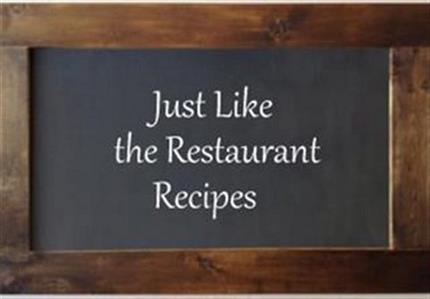 Loving the ketogenic diet, but not the monotonous meal prep routine? Save yourself another night of cooking and indulge in Fajita Pete’s new Pete’s Keto Bowl.

Beginning April 15, all 11 Fajita Pete’s locations will be offering a keto-friendly mix of chicken or beef fajitas, marinated in lime and pineapple, in addition to shredded lettuce, scratch-made guacamole, tomatoes and shredded cheese, all for just $10.99.

Whether you’re looking to indulge in a huge, tasty burrito, diversify your protein with Shrimp Tacos or stick to your diet with Pete’s Keto Bowl or Fajita Salad, Fajita Pete’s can accommodate a variety of dietary preferences.

Pete’s Keto Bowl is only available for a limited time, so be sure to visit your nearest Fajita Pete’s to enjoy this bowl of deliciousness before it’s too late.
7 comments:


Preheat the oven to 475 degrees.  Grease/Spray a 9 or 10 inch pie plate.  Stir together the crushed tortilla chips, taco seasoning, and melted butter. Spread mixture onto the bottom and sides of the pie plate. Bake for 10 minutes; set aside.

Spread fillings on top of the crust in the following order: ground beef, pinto bean hummus, pinto bean hummus, grated cheddar cheese, and tomatoes.  Bake 20 minutes. Switch oven to broil and cook for 5 minutes to brown. Watch carefully so the cheese only browns, not burns. Let the pie to cool for 5 to 10 minutes before slicing.  Top, or serve, with preferred garnishes.
6 comments: 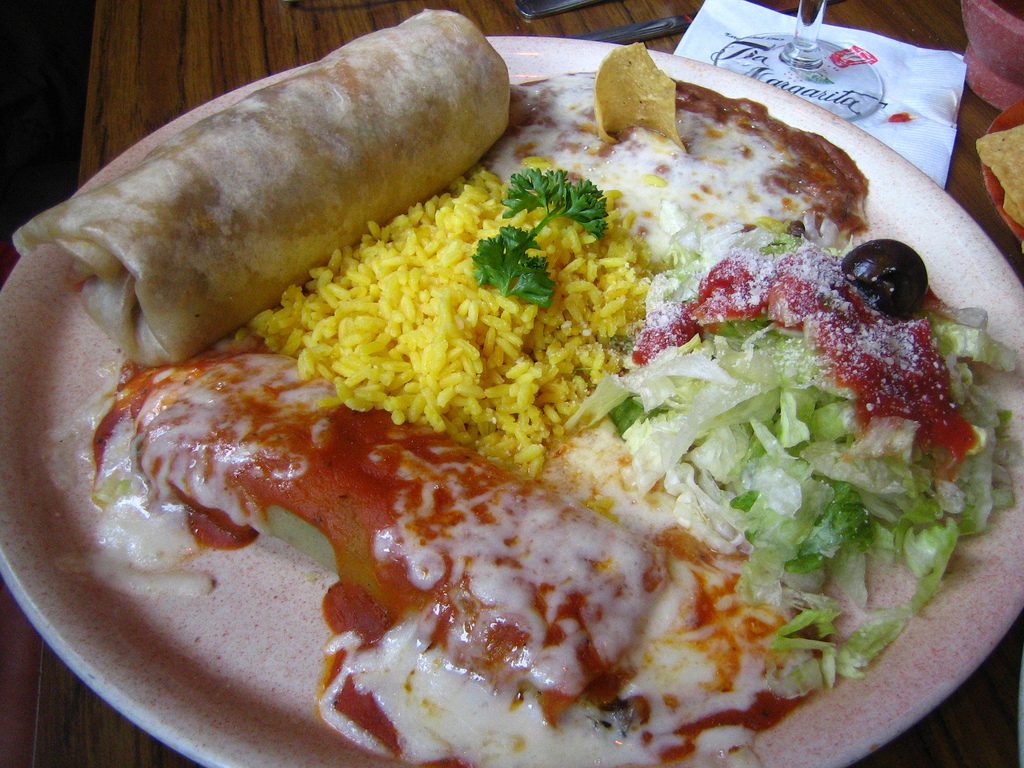 Cut up the chicken into small pieces. Pour enough oil to cover the bottom of a small skillet.
Add lime juice, red pepper flakes and diced garlic cloves to the oil. Saute the chicken in the oil until it starts to turn light brown. Remove the chicken from the skillet.

Heat up the (drained) black beans in the skillet with the used oil, but you can also heat them in the microwave.

Place an open tortilla in the microwave with shredded cheese on top and heat for 10-15 seconds until cheese is melted. Top with chicken, black beans, salsa, and cilantro, then wrap up into a burrito shape.
2 comments: 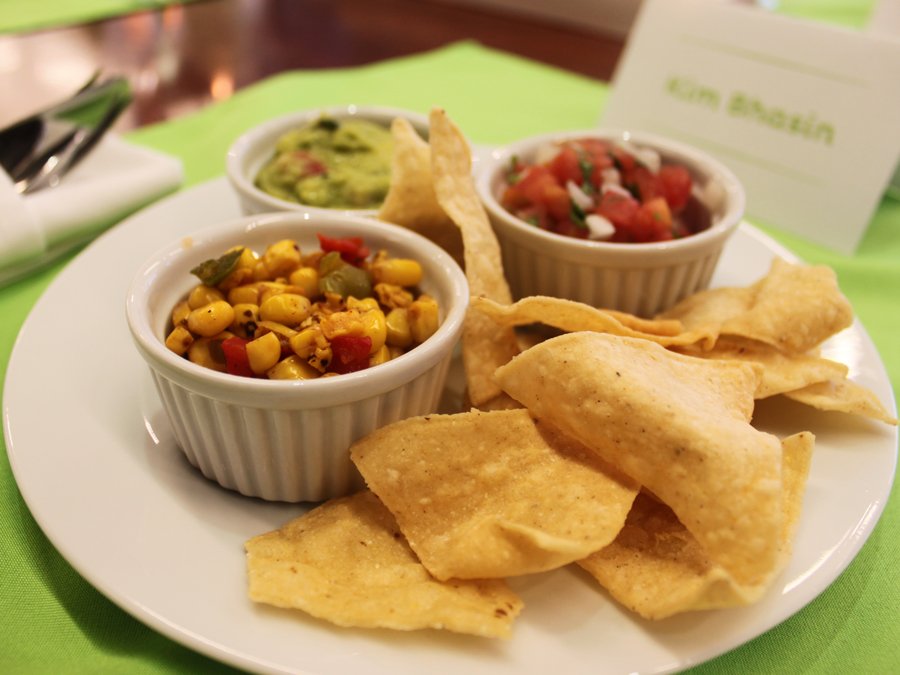 Slice the peppers and onions and saute in olive oil until al dente. Season with salt and pepper.
Saute the meat in olive oil over medium heat; cook evenly on both sides to a golden brown color. 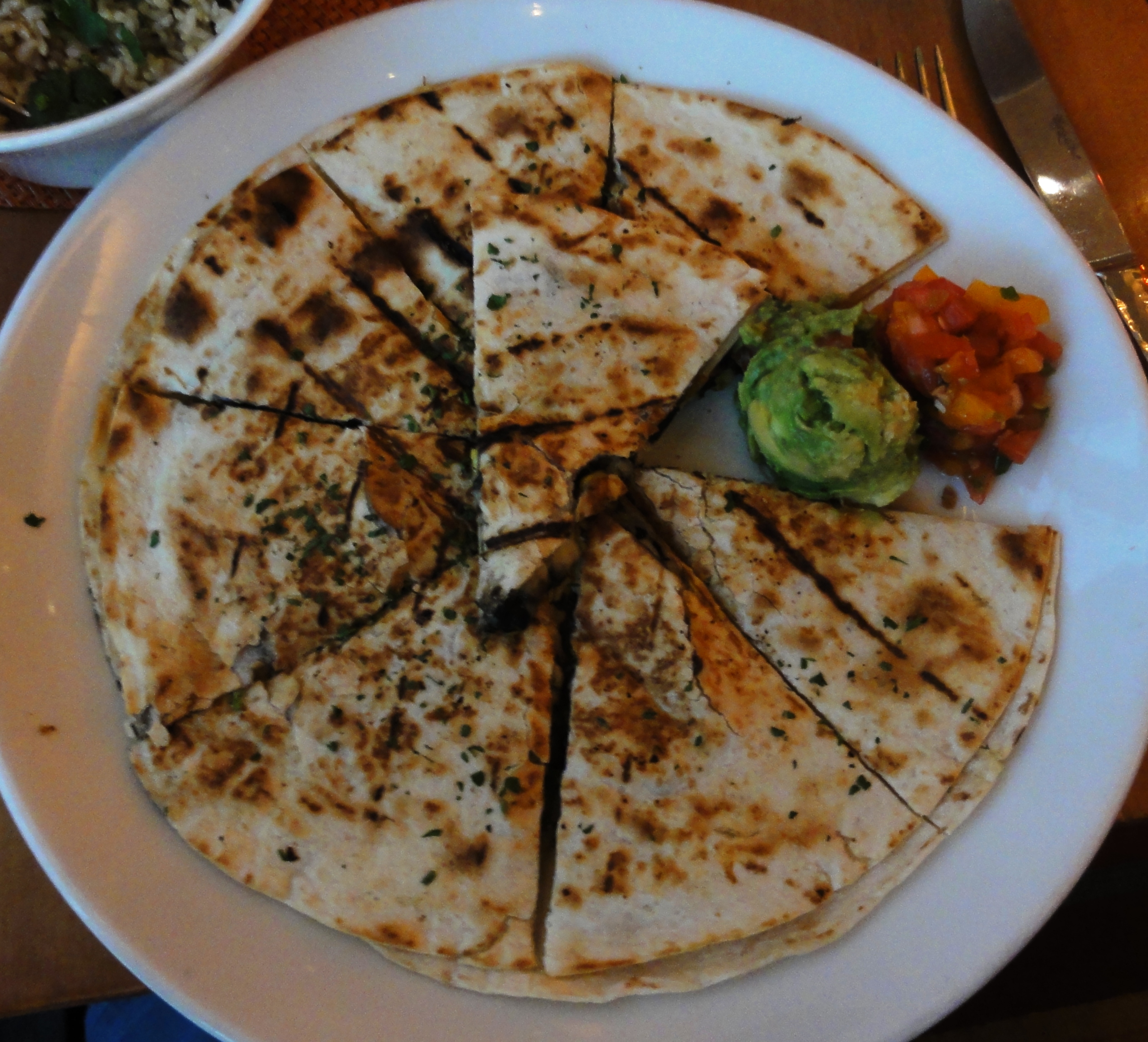 In a medium bowl, mix the mushrooms, onion, garlic, and chilies until well combined. Place oil in a large heavy skillet over medium-high heat and heat until oil is shimmering. Add the mushroom mixture, season very lightly with salt, and cook, stirring and tossing, until the mushrooms are browned, 6 to 10 minutes. Scrape into a bowl and season with more salt if needed.

Heat a cast-iron or other heavy griddle over medium heat. Cook the quesadillas in batches, turning once, until light golden brown and crisp, about three minutes per side. Serve immediately, with sour cream and salsa verde on the side. 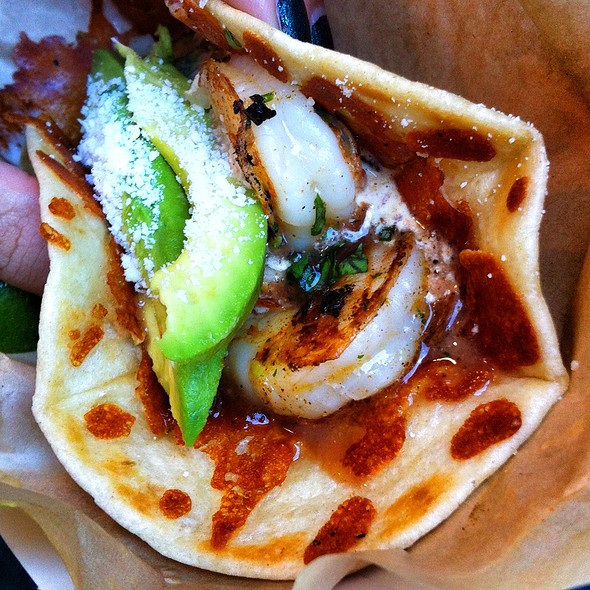 
Make the shrimp marinade by combining the black pepper, garlic powder, ancho chili powder,
paprika, and salt in a medium bowl. Stir in the lime juice and oil, making a paste. Stir in the cilantro
and water, then add the shrimp. Marinate for 1 hour.

While the shrimp is cooking, prepare each tortilla in a nonstick skillet that has been preheating
over medium heat. Sprinkle about ¼ cup of the cheese blend into the hot pan in a circle that is slightly
smaller than the diameter of the tortilla. Place a tortilla on top of the cheese. After a minute or so,
when the cheese has browned slightly, use a spatula under the cheese to remove the tortilla. Build
each taco by arranging 4 shrimp on the toasted cheese, followed by about 2 teaspoons of chipotle
cream sauce and 2 teaspoons of the red tomatillo salsa. Sprinkle a heaping tablespoon of the
onion/cilantro blend on next, followed by a tablespoon of crumbled bacon. Top off each taco with 2
to 3 avocado slices and serve immediately.

Puree the can of chipotle chilies and adobo sauce by dumping the entire contents of
the can into a blender with a little water and blend until the chilies are pureed. The sauce should be
smooth with no pepper chunks remaining. Preheat the broiler to high.
Remove the papery skins from the tomatillos and rinse them off, then place them on an
aluminum foil–lined baking sheet and put them under the broiler on a rack that is about 4 inches from the heat. Broil for 5 to 7 minutes or until blackened on top, then flip them over and cook for another 5 to 7 minutes or until nicely blackened. Remove the tomatillos from the oven and use tongs to put them in a bowl until you need them.

Toast the chilies in a skillet over medium heat for 2 to 3 minutes per side or until some charring
is visible. Place the peppers in a bowl, cover the peppers with hot water, and let them sit for 30
minutes so that they can rehydrate. Place another bowl on top of them to keep the peppers submerged.After 30 minutes, remove the peppers from the water and let the water drip off them. Give the peppers a coarse chop, then add them to a food processor along with the tomatillos, onion, garlic, habanero, lime juice, salt, sugar, and water. Process on high speed for 1 minute or until there are just small bits of chili visible. Pour the salsa into a bowl and stir in the cilantro. Cover and chill for at least a couple of hours before using.
1 comment: Whisk together ingredients and serve over tacos.
Layer the Tacos as follows: